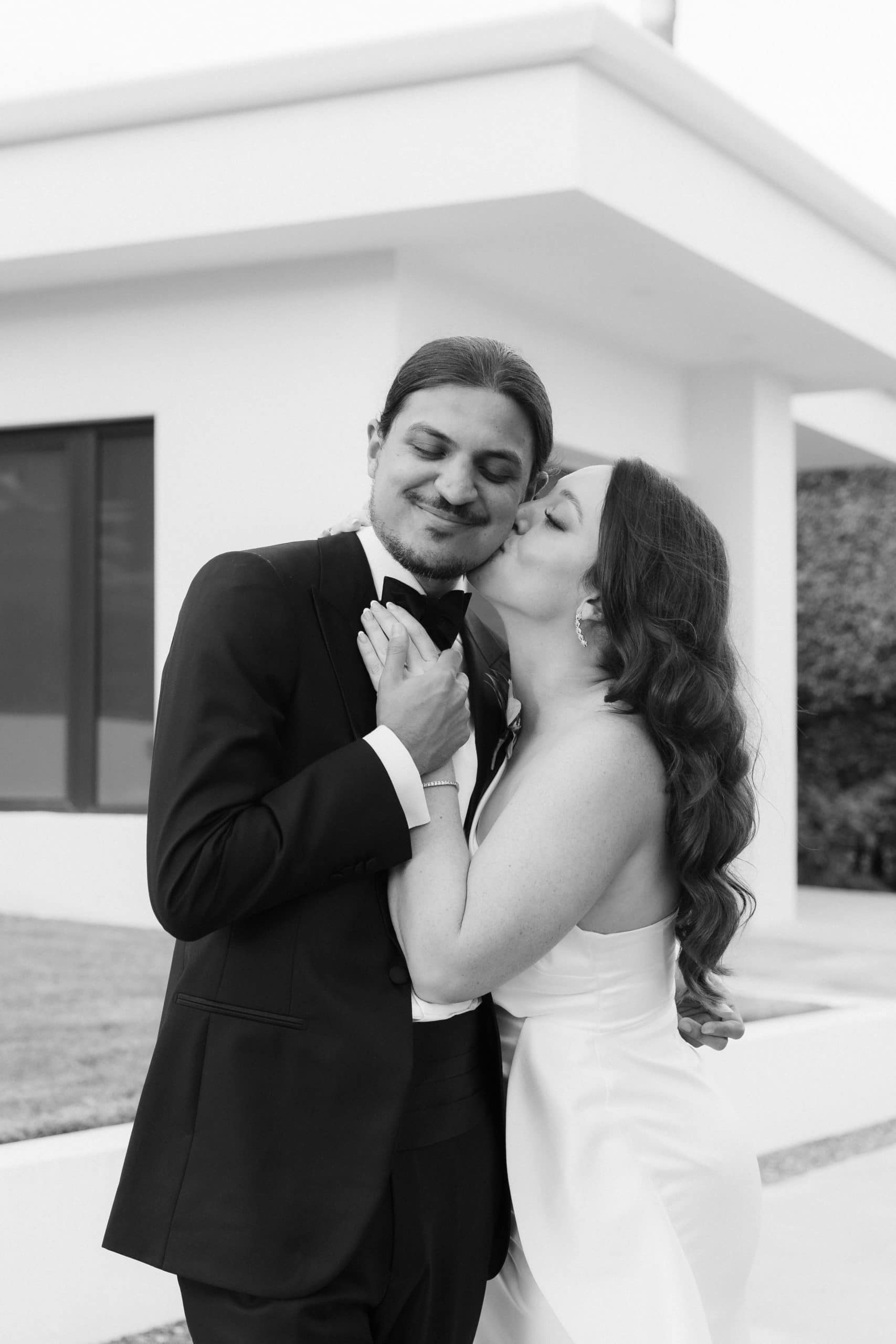 Add videography coverage onto any wedding photography package for a combined photo and video experience!

• A 30-second teaser delivered a week after your wedding.

• A chronological narrative short film documenting the story of your wedding

Save The Date short film 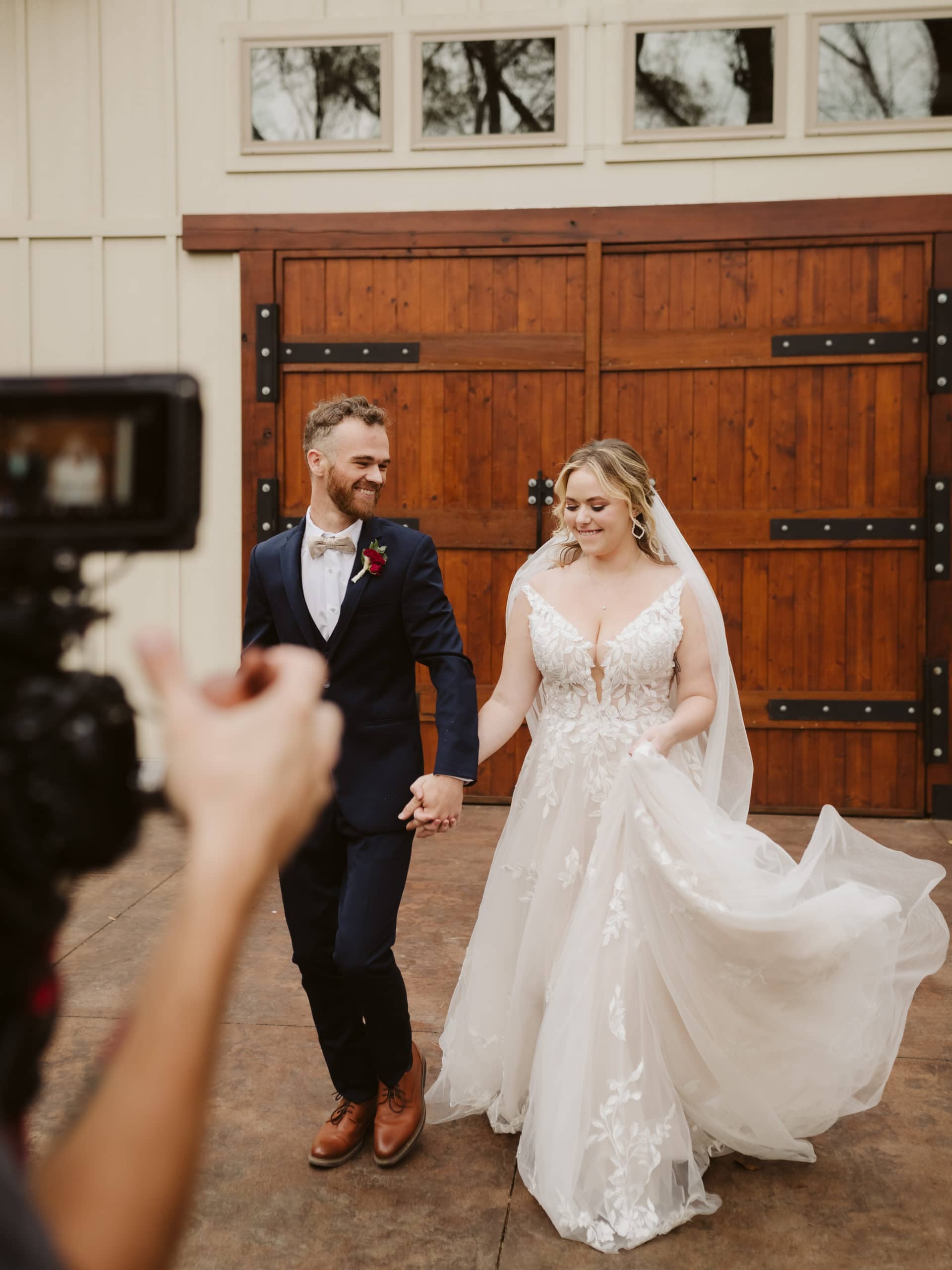 An edited cut of the full ceremony including audio recording.

Purchase of a USB including all video files OkCrowe Associate Cinematographers created on the event date. This item does not relinquish OkCrowe Photography's copyright ownership of the files. 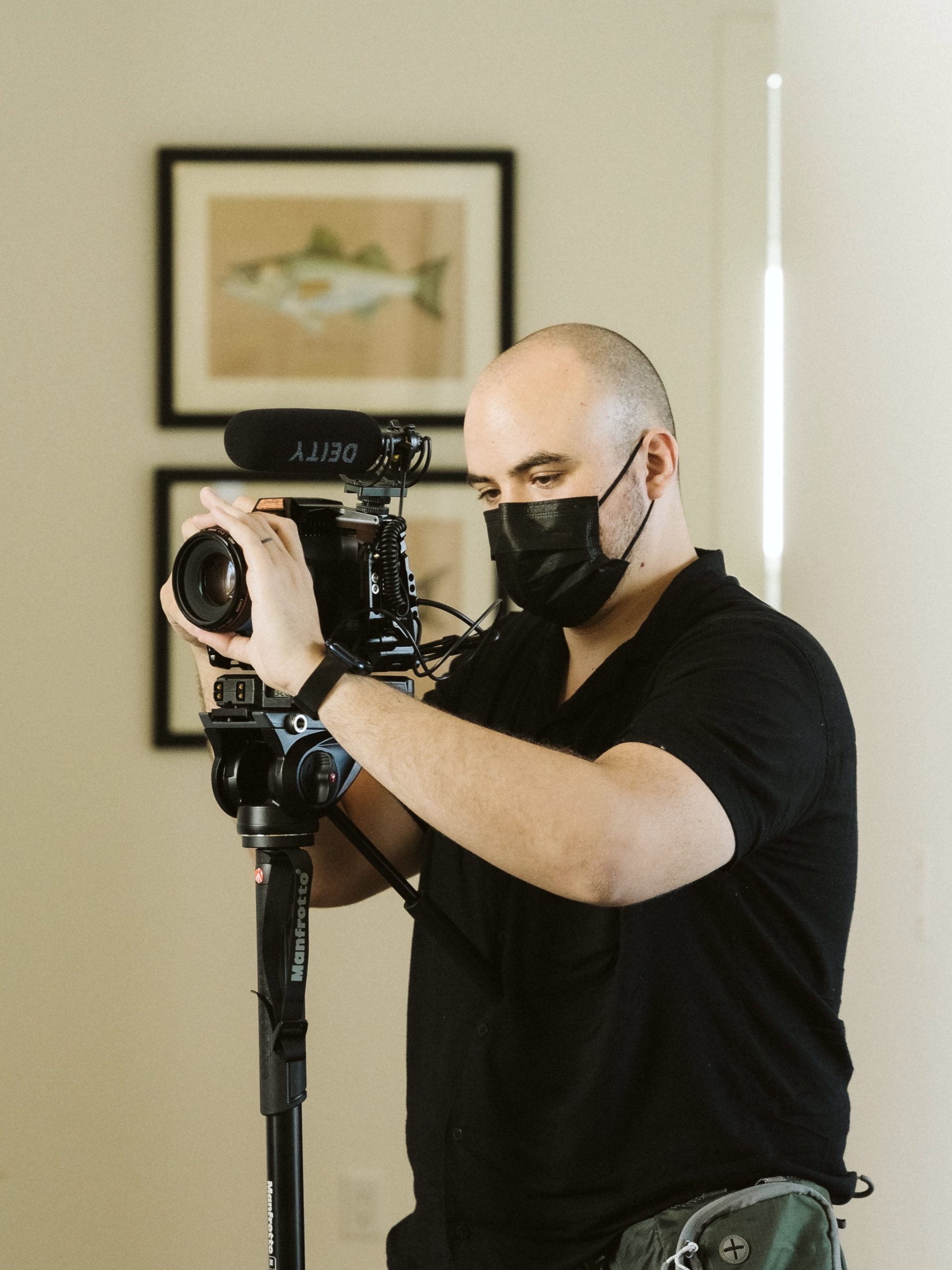 Our wedding videos are produced with Rachael Crowe’s direction by an associate videography team.

The team will be led by head cinematographer Carlos Sarti. Carlos Sarti is a professional wedding videographer and newborn photographer based in Chattanooga, Tennessee.

Carlos started his business with a studio in Uruguay where he photographed more than 250 infants! Carlos and his wife eventually moved to Chattanooga, Tennessee to have their own first child closer to family. He opened a new studio in St. Elmo, which Rachael eventually rented for OkCrowe mini sessions.

Carlos mentioned that he had a passion for wedding videography, but did not have time to run a second business along with his newborn work. A conversation about collaboration was sparked, and OkCrowe Wedding Films was launched!